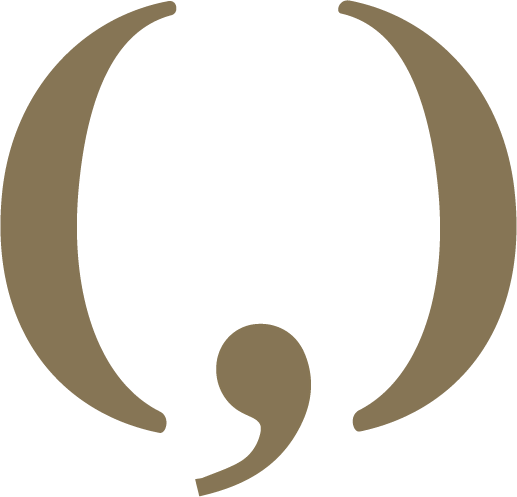 "Personal consciousness must be adapted to the present moment: we must not denounce or criticize, as we did in the past century. It is necessary to co-build a new world. But it will not be born by reforming production systems or ideologies, but by making ourselves aware that we live the explanations of reality and not Life It is necessary to detach ourselves from acquired values, free ourselves from mental conditioning and recover CREATIVITY.
Pluto's Banquet shows us manifestations of Life without value judgments and is transformed into the beauty of Living. "

In 2012, the art dealer Carlos Canals started this project, and finally in 2018 the definitive edition was presented.

The publication has 40 copies.
Curator notes
When in January Marius Brossa told me about the possibility of carrying out this project, I was sure and convinced of doing it.

Antoni Miralda had presented a work "Food situation for a patriotic banquet" at the MOMA in New York in 1973, but it was not accepted mainly due to political problems. Finally, in 2010 we were able to see "De gustibus non disputandum" exhibited at the Palacio de Velázquez in Madrid, the exhibition venue of the Museo Nacional Centro de Arte Reina Soffa.